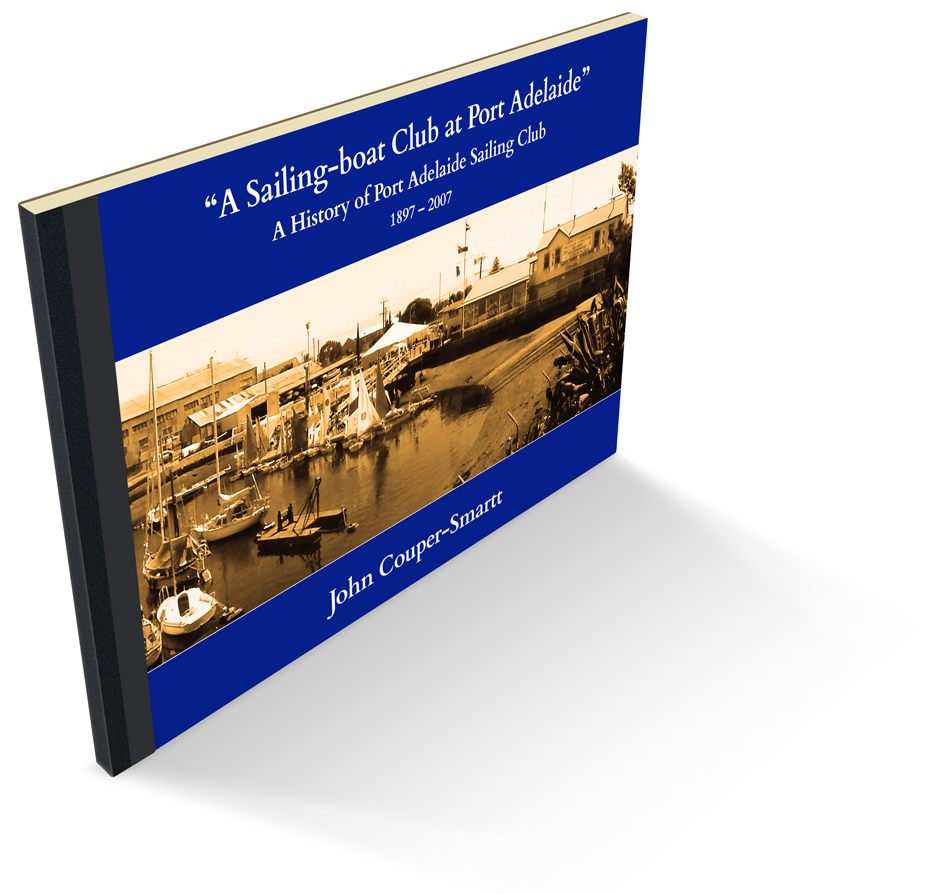 In 1891 the harbour at Port Adelaide buzzed with activity. The smoke from dozens of mill factory chimneys formed a dense ceiling over the thousands of lumbers” who manhandled cargo in and out of the ships that lined its wharves.

But tension was high on the dockside. A spate of strikes had culminated in armed police escorting non-union labour onto the wharves. Worse was to come. South Australia was entering a period of financial depression, triggered by droughts and exacerbated by the collapse of several prominent banks.

Against this background of industrial unrest and “labour vs capital” conflict, a group of local working men met one night in the Birkenhead Hotel. Their ambition was to form a “sailing boat club” specifically for the owners of “small boats”. Their first task was to prepare a set of down-toearth Rules without the pomp that was usually associated with yacht clubs.

It took six years for the club to become a reality. And it was not until 1925 that its members finally achieved their ambition of owning their own club shed and mooring basin in the very heart of Port Adelaide.

Throughout the turbulent times of the twentieth century, amidst the changing fortunes of Port Adelaide’s Inner Harbour, the members of PASC raced, quarrelled, cruised, triumphed, collapsed and rose again- and threw a few memorable parties!

This magnificent 288-page publication describes the club’s history and that of the Port. Available for sale at the club.